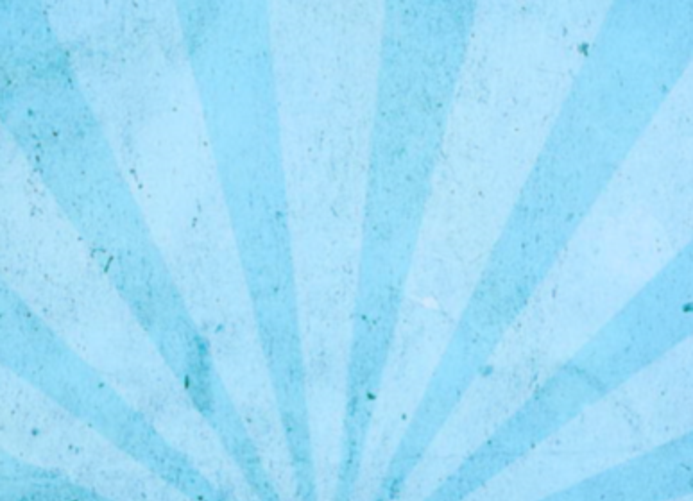 Excerpt from the Daily Brooklyn Eagle

KEYSTONE YACHT CLUB IS A PROSPEROUS ONE - CLUBHOUSE PLAIN, BUT COZY
Has Seventy-five Members, All Lovers of Boats and Salt Water 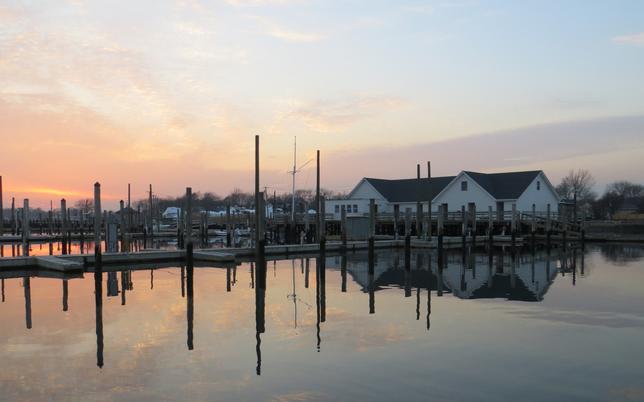